My name is Rich DuFour. I’m from Saint Louis Missouri, USA. After graduating from high school I joined the US Navy and worked on aircraft as a mechanic in San Diego, CA for 7 years. After that I switched to the US Army and became an attack helicopter pilot. Realizing that the Army wasn’t for me after my service commitment I was honorably discharged and became a civilian EMS helicopter pilot and did that for 11 years. During my military service I was stationed in Hawaii where I met my wife Jannet. We went on to have 4 great kids and have been living back in St Louis now for 20 years.

From the age of about 23 I have been involved in a multitude of business opportunities (some were better than others) and some were downright scams. I’ve been involved with Amway, Real Estate, skip tracing, futures trading, ink printer remanufacturing, limo driving, Uber and Lyft driving, HYIP’s, small engine and motorcycle repair, arbitrage and of course internet marketing with a focus on video advertising. 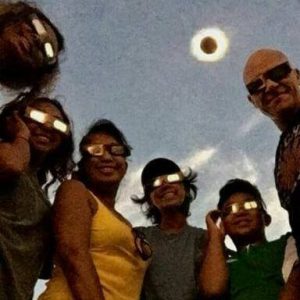